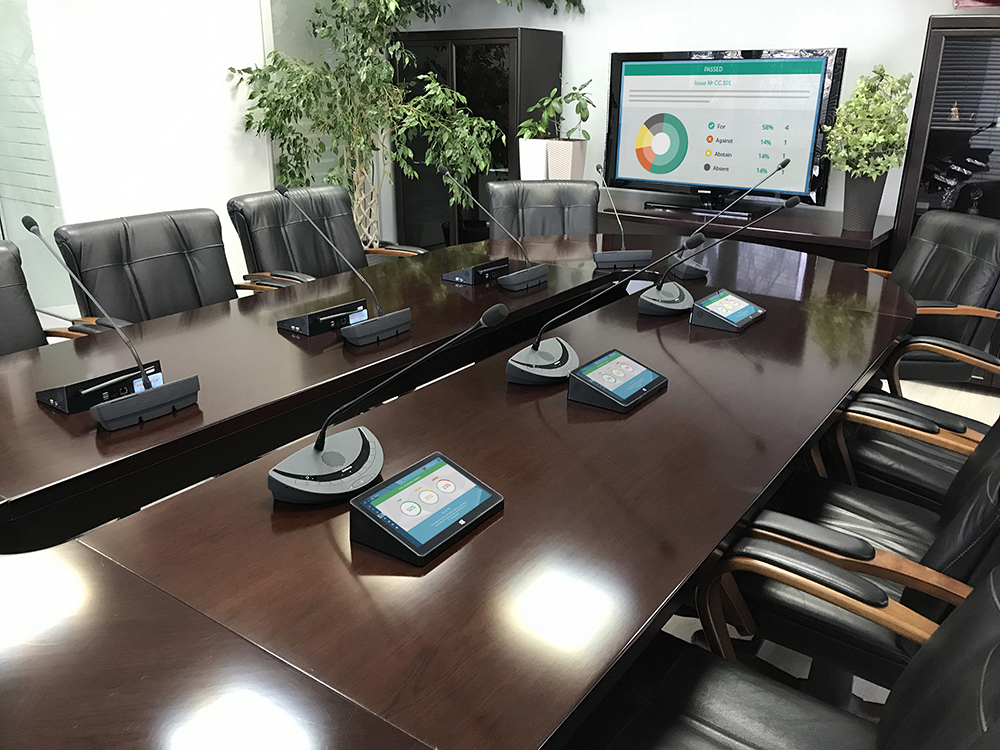 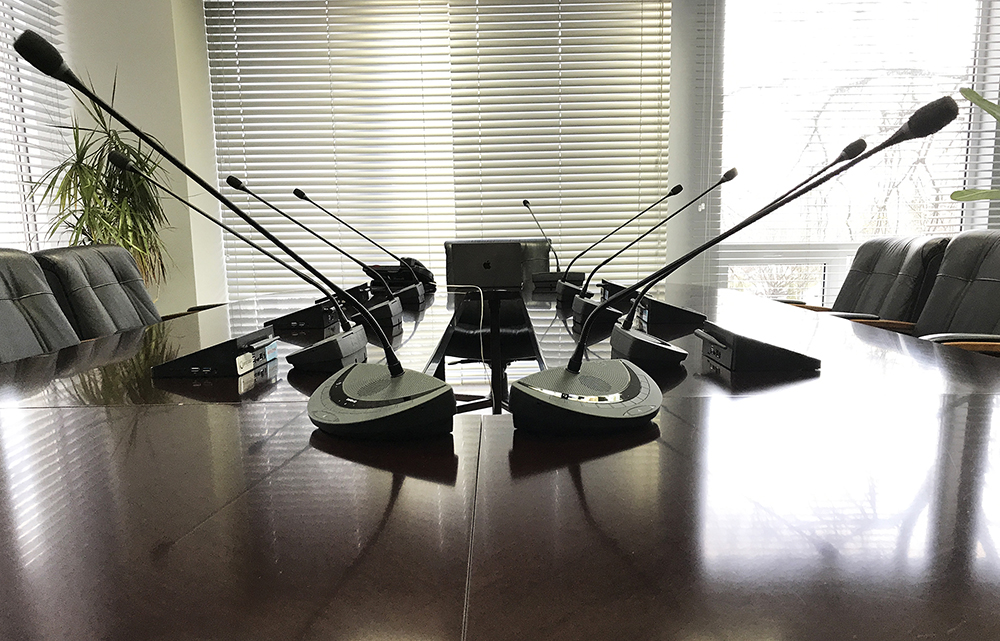 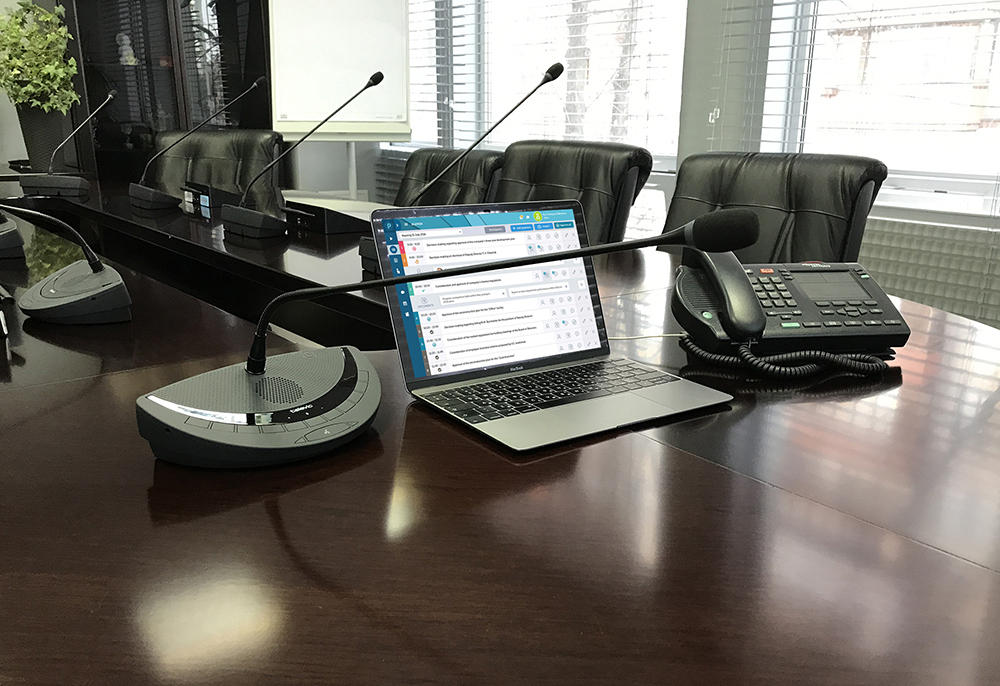 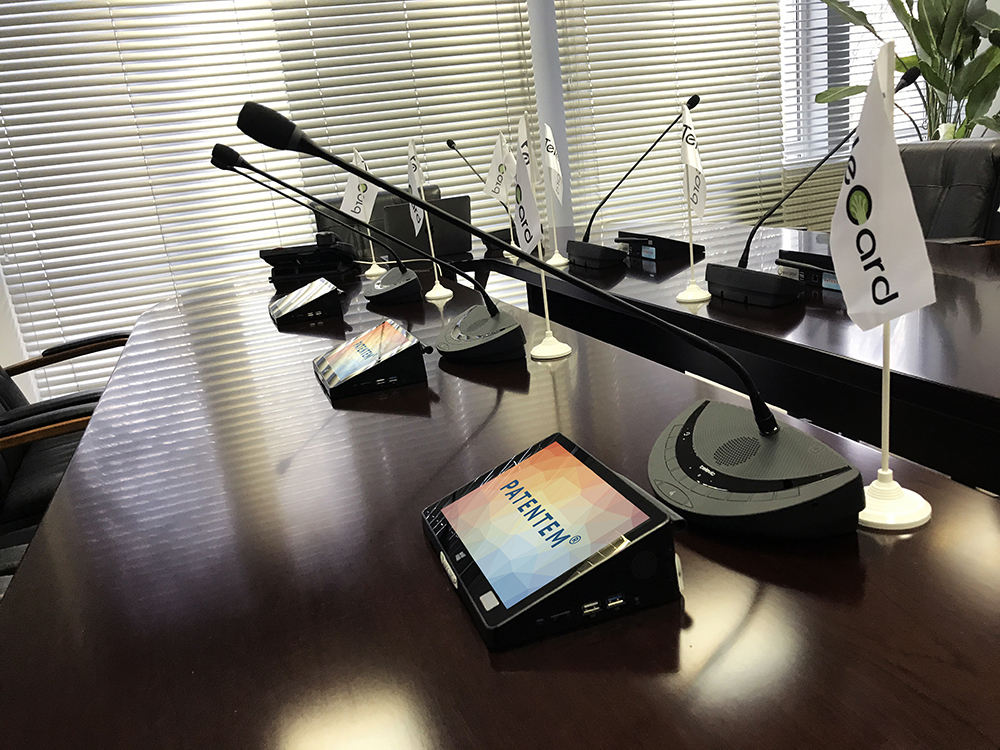 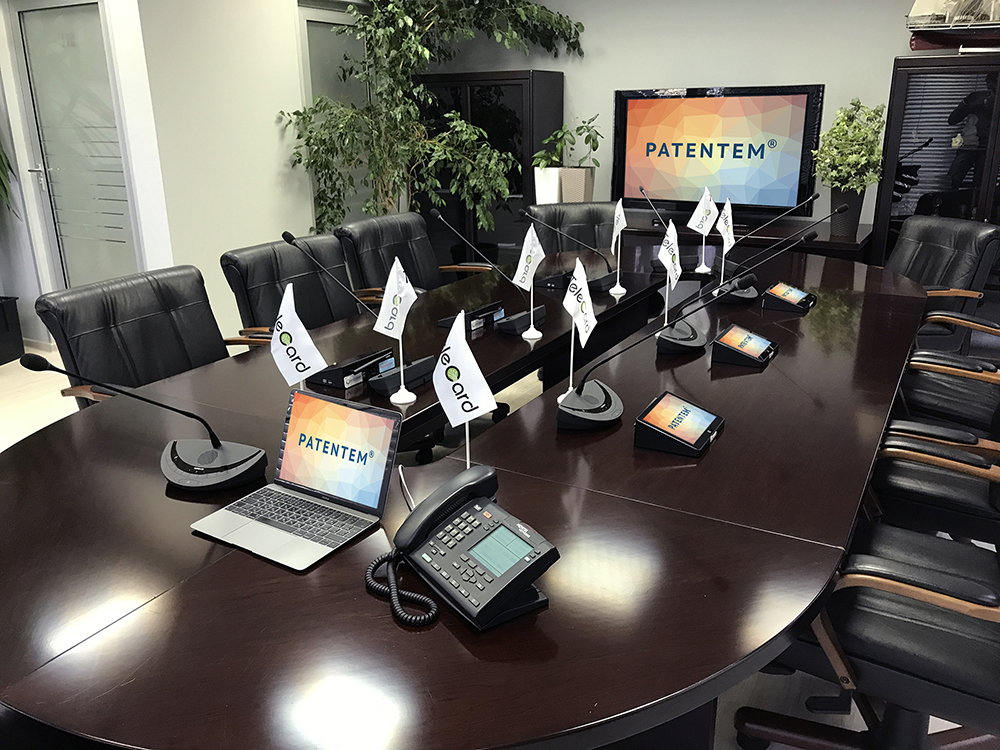 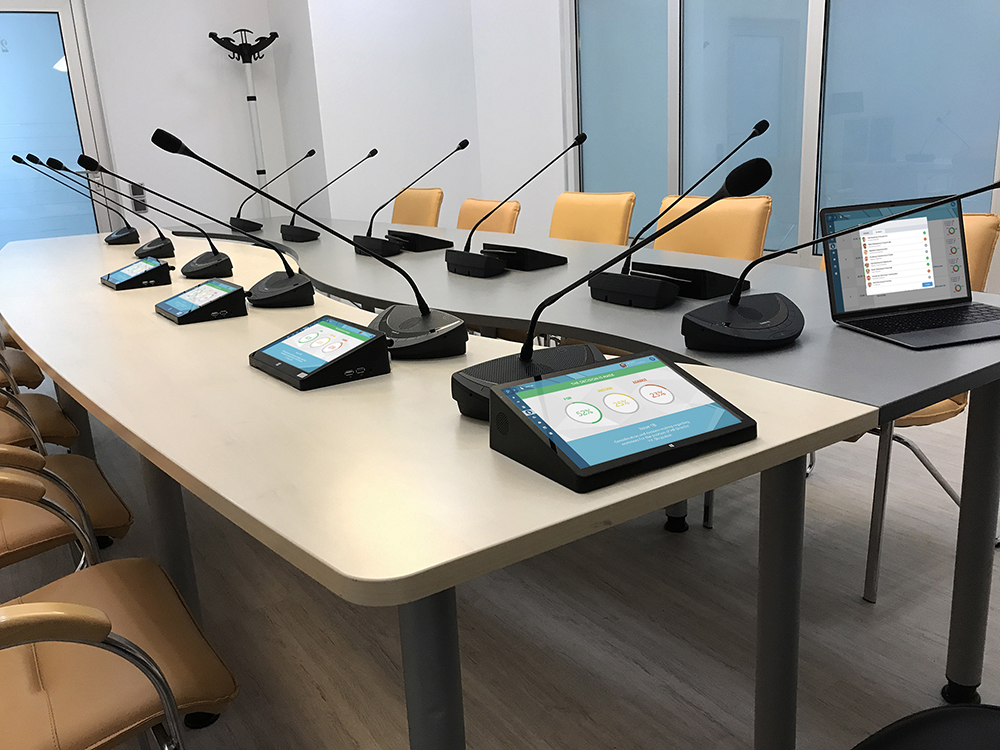 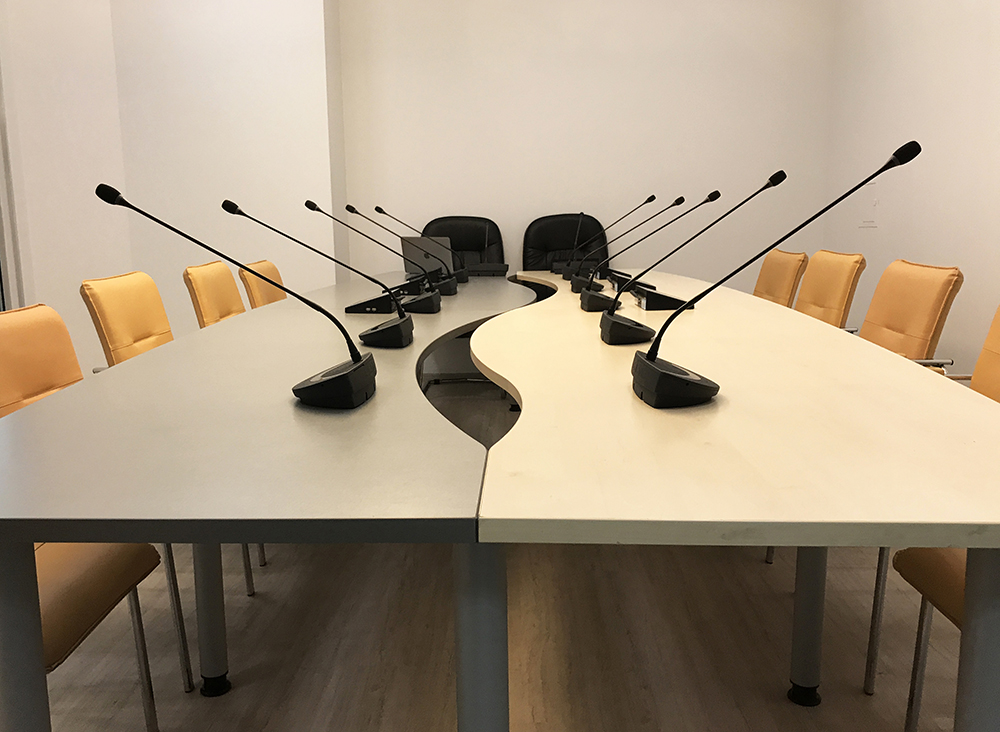 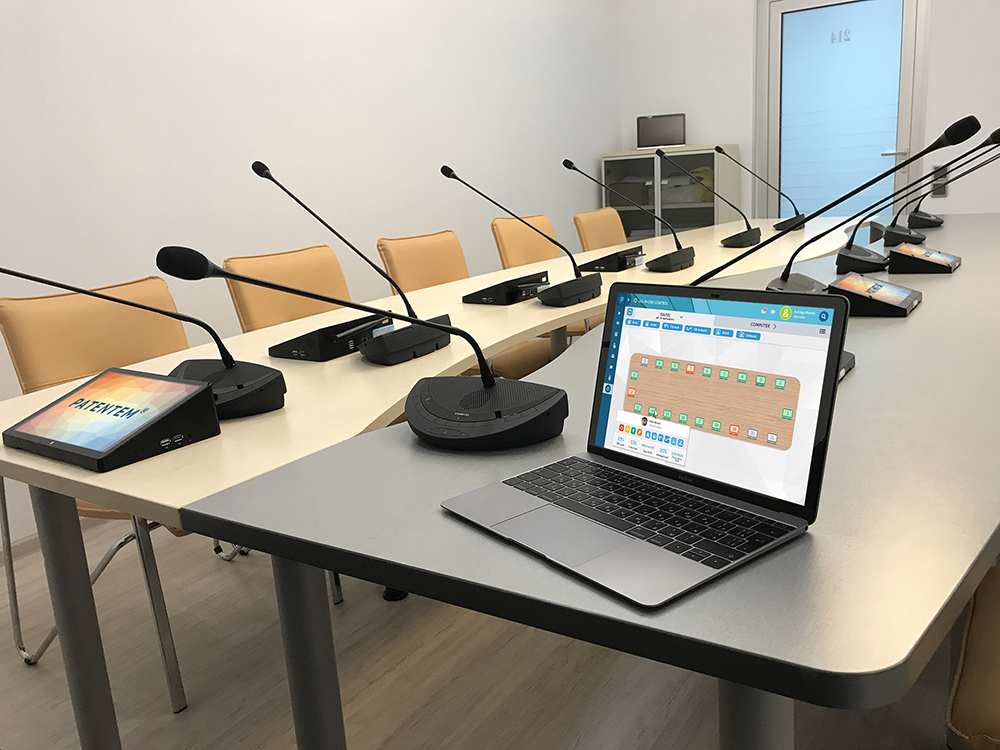 Existence is impossible without communication. Through communication we express our ideas, thoughts, desires and cooperate to bring positive changes to the world around us. The end of 19th century was marked by the invention of telephone that made it possible to communicate over thousands of miles and bring people even closer to each other. Since then, telecommunication has become an integral part of human’s life, and no one can imagine his life without it.

TeleCard company specializes in complex IT solutions for cities. TeleCard company is created for realization of ambitious projects in the sphere of automation of city services. Having a large number of partners producing both hardware and software components, the company flexibly selects suitable solutions to correspond to the tasks of each city. However, the company faced a situation when their old conference system was not handling the imposed tasks. The situation changed when Pantem electronic meeting system for session and voting was implemented. These are only a few advantages company noticed while working with Patentem system: 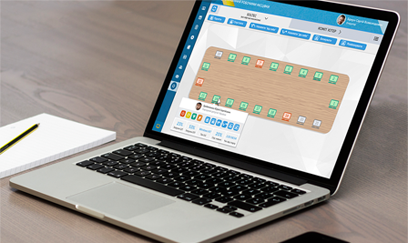 If you would like to try out our system, simply click “Order demo” button below. Then, download installation files and detailed user guides from your profile and follow the instructions. In less than a minute you will be using Patentem.
Order demo 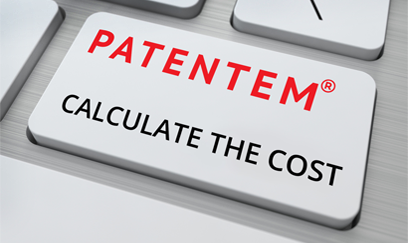 To get a quote on software and hardware complex prices, press “Estimate price” button and fill in a detailed questionnaire on our website. The calculated cost will be sent to the e-mail address, indicated in the questionnaire.
Estimate price

Mobile version is under construction